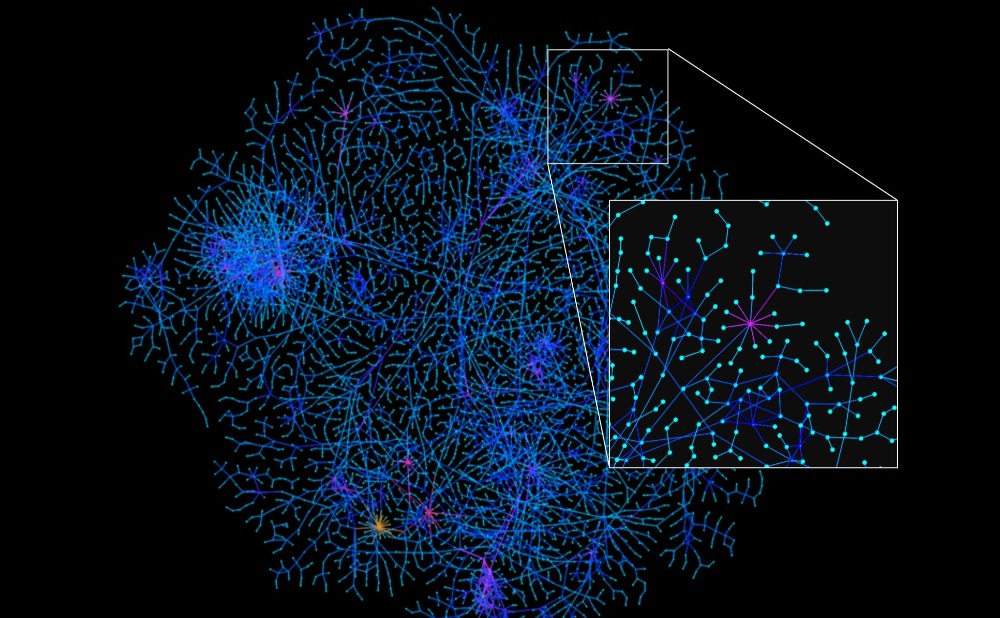 The Complex Systems lab focuses on understanding the evolutionary origins of complex systems, using both mathematical models and experimental approaches based on synthetic biology. This lab has proposed and developed the concept of Major Synthetic Transitions as a framework for exploring the origins of innovation in evolution using a parallel approach, namely our potential for building or simulating synthetic systems that can recreate past evolutionary events. This includes the origin of protocells, multicellular systems, symbiosis, cognition and language. Another research area addresses Unstable Evolutionary Dynamics, namely the dynamics of biological systems (particularly RNA viruses and cancer) that exhibit a tendency towards high genetic instability as part of their adaptation potential. The Complex Systems lab also introduced the concept of «Terraforming» endangered or human-made ecosystems to avoid catastrophic shifts. The success of this proposal will require the development of a new synthesis involving multiple scales and conceptual frameworks, ranging from synthetic biology and cellular circuits to ecological communities. Finally, it also studies the evolution of artificial systems, in both silico ecosystems and technological networks, in its search for a true definition of evolutionary dynamics and technological phylogenies. 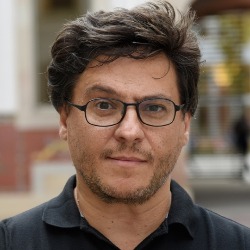 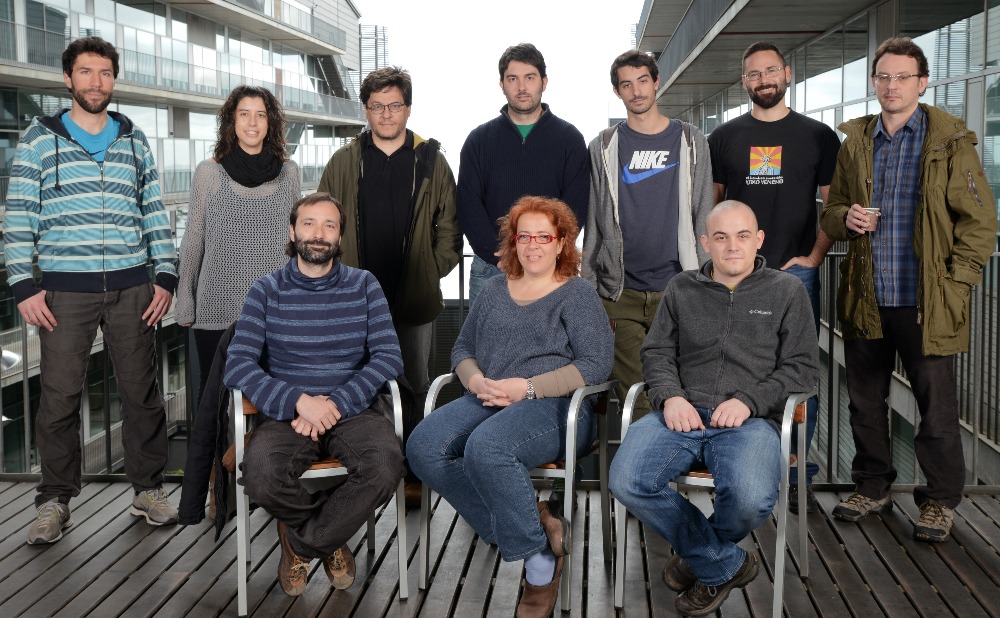 Oral presentations and talks given: 12

Main publications and other research activities:

Organisation of the Science at Christmas programme, which took place in the Centre de Cultura Contemporània de Barcelona (CCCB) on 13 December. The programme consisted of several lectures around the Blade Runner film saga in order to ponder the future scenarios it raises and to discover what challenges science will have to confront in this world’s time to come.

Go back to the list of the research labs

By continuing to use the site, you agree to the use of cookies. more information