We are very happy to share our latest publication that analyzes the population structure and the evidence for local adaptation in two European D. melanogaster populations. The two populations analysed were collected in Castellana Grotte (South Italy) and Stockholm (Sweden) back in 2011 as part of our initial work on Drosophila European genetic variability. We found low levels of population structure and no evidence of recent African admixture in these two populations. Taking into account all the previous literature on the identification of patterns of local adaptation including genomics and transcriptomics analyses, we identified 35 genes in European populations that had been previously identified in other continents, and that showed differential gene expression when comparing tropical and temperate populations.
The research was started by Lidia Mateo during her master project in our lab, and has been finished by Gabriel Rech a postdoctoral researcher.

The genome sequences are available at SRA under accession number PRJNA390275. Isofemale lines are also available upon request.

Keeping up with TEs 1 day ago

We are glad that Carmen Arboledas, School teacher at @CESRamonyCajal #Granada will join our 10th #DrosEU workshop at the @IGCiencia 24/02 #Lisboa to talk about #MelanogasterCTF #aDaptNAtion #CitizenScience in Adaptation #Genomics #Drosophila 👉bit.ly/2uZVeMo Retweeted by Josefa González 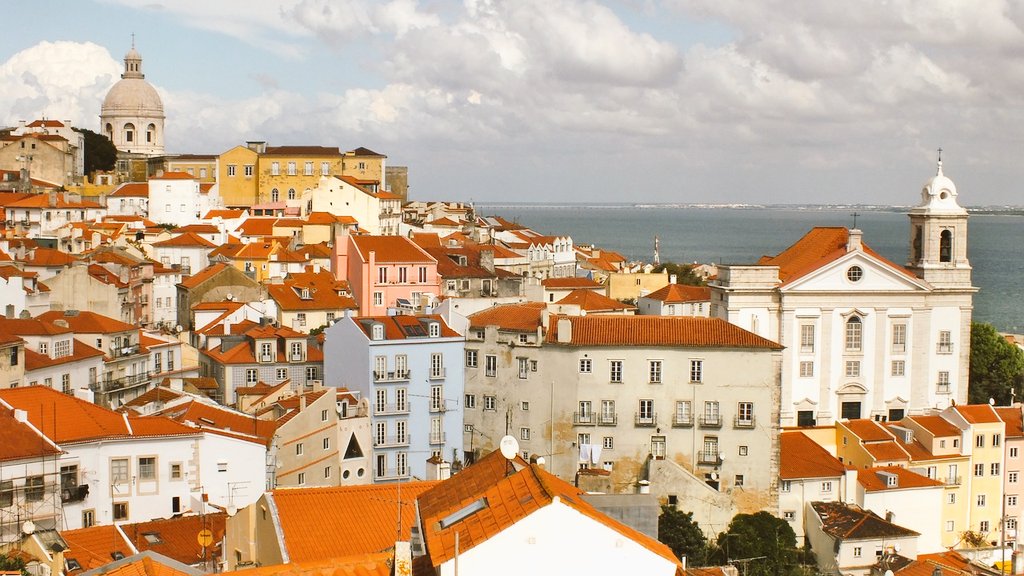 Final chance to submit an abstract to our symposium: "Biological functions of transposons in insect physiology, disease and evolution" at @ICE2020Helsinki. Abstract deadline 1st of March. With my co-chair @SalehLabParis submit.peerageofscience.org/conference/ICE… Retweeted by Josefa González